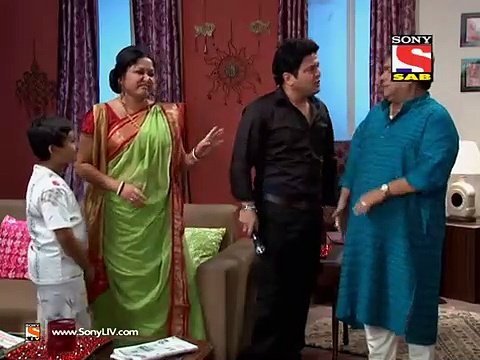 “Jeannie aur Juju is an adaptation of I DREAM OF JEANNIE. It is based on the romantic & fantasy filled adventures of Jeannie and Captain Vicky, aka, Vikram Khanna who is a commercial pilot with Fly High Airlines.
The action begins when during a solo flight Captain Vicky’s aircraft gets caught in a bad weather and loses touch with ground control office. Vicky does an emergency landing on a deserted island and finds a 2000 year old Jeannie trapped inside a bottle. Jeannie falls in love with Vicky at first sight, tricks him and follows him back into his world.
The drama starts to unfold in Vicky’s life when he finds Jeannie in his house. He instructs Jeannie to return to the place where she belongs but an adamant and madly–in-love Jeannie makes it very clear that she is here to stay!
What’s more is, that this well intentioned Jeannie insists on making Vicky’s life better and fulfilling all his wishes while actually putting him into more n more trouble at every given point — whether at home, at office or with his fiancé!
The resident doctor of the airline, Dr Cyrus Doctor, thinks that Vicky has lost his mind and is seeing things and hence poor Vicky is grounded for 6 months; then Jeannie shows up before his fiancé and ends up breaking up the couple.
And this is just the start… Jeannie will cook up a storm in Vicky’s life … she will turn it upside down. Hide and Seek, Fun and Madness, hits and Misses — Vicky’s world will change from the point that Jeannie enters his life!
And yet it is only a matter of time before this very naughty yet lovable Jeannie will become the centre of Vicky’s universe and the chase will turn into a sweet tale of romance, magic and fantasy. “

Captain Vicky comes across a genie trapped in a bottle on an island. The genie falls in love with Vicky and starts making his life better with her magical powers.